Get in quick. Order by midnight Wednesday to receive your delivery on Tuesday.

Get in quick. Orders close at midnight tonight.

Craft Smoothie was this month announced as the winner of The Solo Meo Award in The David Awards and a finalist for the categories of Most Outstanding Fledgling Business and Most Outstanding Triumph Over Adversity.

For the past 10 years, The David Awards have been recognising the achievements of small businesses throughout New Zealand and The Solo Meo Award celebrates all-round business excellence and the success of a business owner who runs their business single-handedly.

“There were several stand-out entries that captured perfectly the essence of what The David Awards are all about – small businesses punching way above their weight in the face of real adversity,” said Glenn Baker, Judge and Editor of NZBusiness. “The judges were inspired and impressed by the stories, the passion and the stand-out results being achieved by the finalists.”

Craft Smoothie is a nation-wide smoothie box delivery service, launched in 2016 by former New Zealand rugby player, Riki Hoeata. Following a concussion injury which cut short his rugby playing career, Riki launched Craft Smoothie and the business has quickly grown in popularity amongst busy kiwis, already delivering thousands of superfood smoothie boxes around New Zealand. Each smoothie box is delivered to your door with five different smoothie recipes and unique combinations of fresh produce and organic superfoods, so you can make healthy smoothie recipes at home. With recipe names like ‘Nashi’ll Be Right’ and ‘Go Man-go’, Craft Smoothie is more than a box of recipes and smoothie ingredients, it’s an experience that makes healthy eating fun and easy.

I’m only just getting started and have a big vision for how I want to develop Craft Smoothie, so to get recognised this early on is pretty awesome. I wanted to create a service that would provide busy people with a convenient and nutritious breakfast solution, but it’s proving to achieve much more than that. Craft Smoothie is helping customers starting out on weight loss journeys, getting kids engaged in healthy eating, and educating people about wholefood nutrition. I’m proud to be supporting healthier lifestyles through convenient nutrition and giving people a reason to smile in the morning. 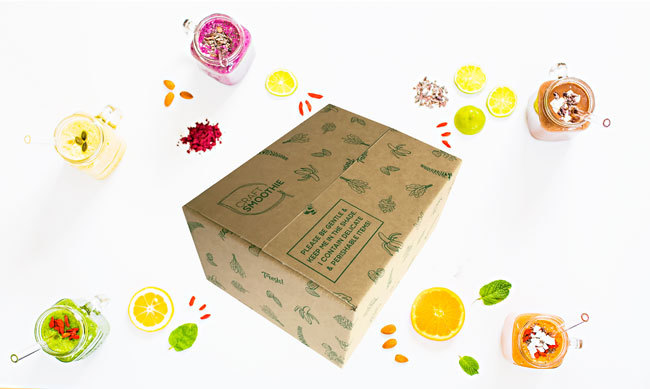 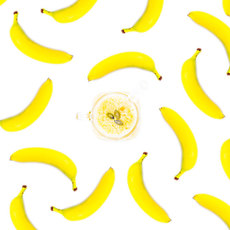 8 Must Have Healthy Foods For Busy People Like You

It’s the food choices we make today that will impact our health in the future... 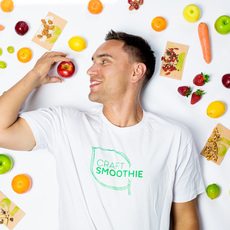 The Best Way To Reset Your Morning Routine

When you nail your morning, you nail the day. It goes without saying that you... 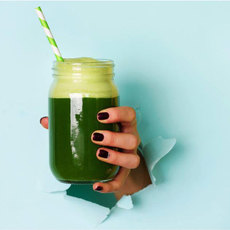 Best Weight Loss Smoothies And Why They Work

Introducing a smoothie-making ritual into your morning routine is an easy way...

Sign up to our newsletter and stay up to date with the latest smoothie trends.